We have two graphic novels coming out this week. 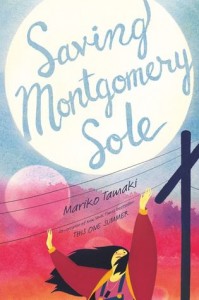 Then there’s the Eye of Know, the possibly powerful crystal amulet Monty bought online. Will it help her predict the future or fight back against the ignorant jerks who make fun of Thomas for being gay or Monty for having lesbian moms? Maybe the Eye is here just in time, because the newest resident of their small town is scarier than mothmen, poltergeists, or, you know, gym.

Thoughtful, funny, and painfully honest, Montgomery Sole is someone you’ll want to laugh and cry with over a big cup of frozen yogurt with extra toppings. Cover image and summary via Goodreads 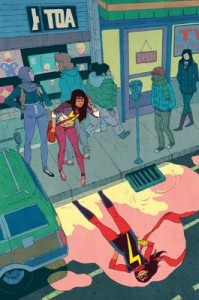