We are excited to share an excerpt of THE STAR-TOUCHED QUEEN by Roshani Chokshi with all of you today. We’ve had our eye on this book for a while, and it looks like it could be a lot of fun: 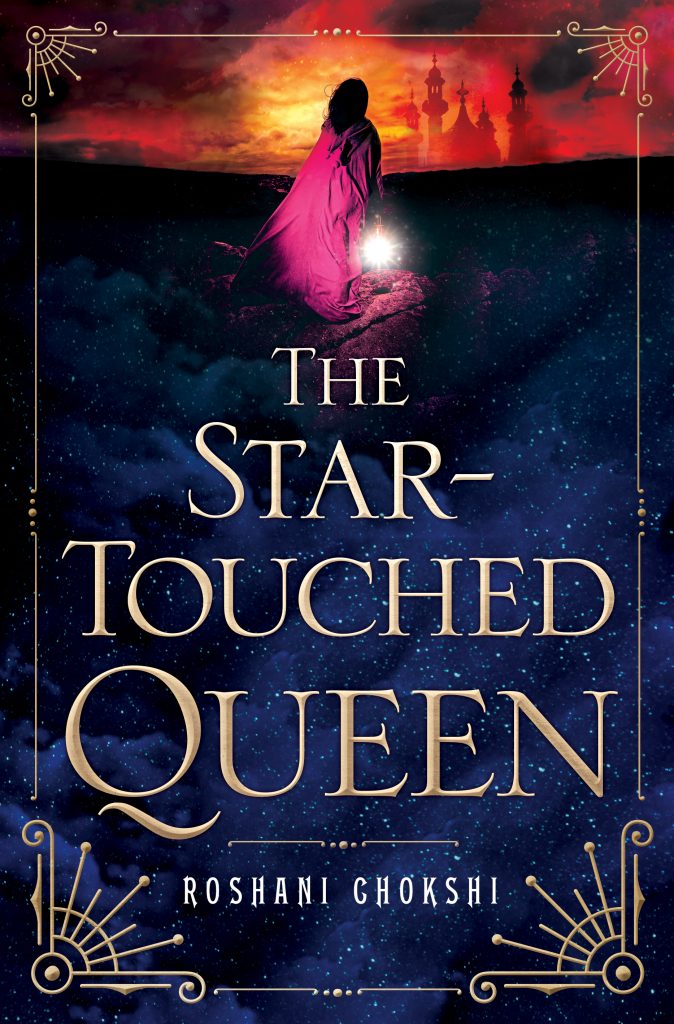 THE STAR-TOUCHED QUEEN (St. Martin’s Griffin; April 26, 2016) is a lush and vivid standalone debut young adult fantasy that seamlessly weaves the Greek myth of Hades and Persephone with Indian folklore. Featuring a smart, independent anti-princess who must take her place as queen and a forbidden romance that defies the odds, debut author Roshani Chokshi pairs beautiful writing with a thrilling pace and compulsive plot, using her own Filipino and Indian heritage to create a culturally diverse and vividly imagined world.

Fate and fortune. Power and passion. What does it take to be the queen of a kingdom when you’re only seventeen?

Maya is cursed. With a horoscope that promises a marriage of Death and Destruction, she has earned only the scorn and fear of her father’s kingdom. Content to follow more scholarly pursuits, her whole world is torn apart when her father, the Raja, arranges a wedding of political convenience to quell outside rebellions. Soon Maya becomes the queen of Akaran and wife of Amar. Neither roles are what she expected: As Akaran’s queen, she finds her voice and power. As Amar’s wife, she finds something else entirely: Compassion. Protection. Desire…

But Akaran has its own secrets — thousands of locked doors, gardens of glass, and a tree that bears memories instead of fruit. Soon, Maya suspects her life is in danger. Yet who, besides her husband, can she trust? With the fate of the human and Otherworldly realms hanging in the balance, Maya must unravel an ancient mystery that spans reincarnated lives to save those she loves the most. . .including herself. 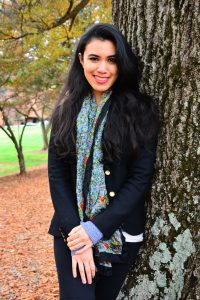 From an incredibly fresh voice, Roshani Chokski’s THE STAR-TOUCHED QUEEN is a beautifully written standalone novel that will enchant young adult and fantasy readers until the last page.

Click here to read an excerpt of the book!