With the 20th (whoa) anniversary for the Pura Belpré Award celebrating Latino writers and illustrators on the horizon, I decided to take a look at the past winners. Of course, right away, I found quite a few of my favorite books! Here are my top three among the winners of the Pura Belpré Award: 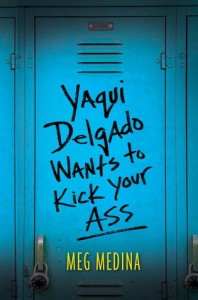 Yaqui Delgado Wants to Kick Your Ass by Meg Medina

One morning before school, some girl tells Piddy Sanchez that Yaqui Delgado hates her and wants to kick her ass. Piddy doesn’t even know who Yaqui is, never mind what she’s done to piss her off. Word is that Yaqui thinks Piddy is stuck-up, shakes her stuff when she walks, and isn’t Latin enough with her white skin, good grades, and no accent. Is there any way for Piddy to survive without closing herself off or running away? 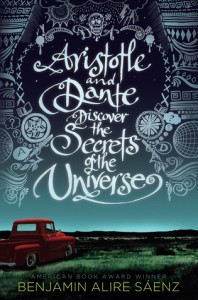 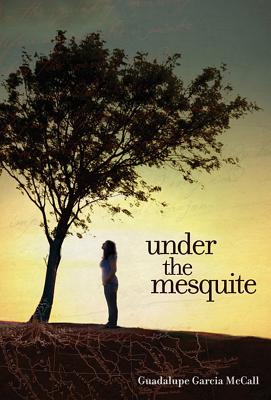 What are your favorite Pura Belpré Award books?

2 Replies to “The Pura Belpré Award: My Favorites”