Happy early book birthday to the three books coming out tomorrow on 2/14! Are you planning to read any of these? 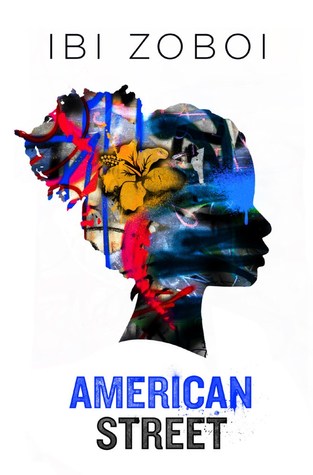 But after they leave Port-au-Prince, Haiti, Fabiola’s mother is detained by U.S. immigration, leaving Fabiola to navigate her loud American cousins, Chantal, Donna, and Princess; the grittiness of Detroit’s west side; a new school; and a surprising romance, all on her own. Just as she finds her footing in this strange new world, a dangerous proposition presents itself, and Fabiola soon realizes that freedom comes at a cost. Trapped at the crossroads of an impossible choice, will she pay the price for the American dream? [Image and summary via Goodreads] 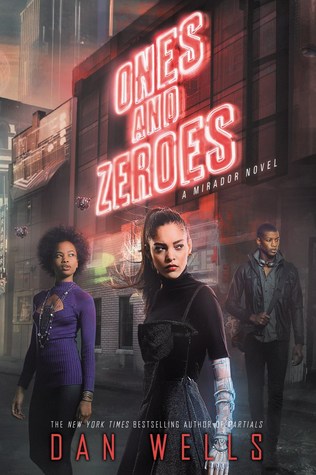 Ones and Zeroes (Mirador #2) by Dan Wells
Overworld. It’s more than just the world’s most popular e-sport—for thousands of VR teams around the globe, Overworld is life. It means fame and fortune, or maybe it’s a ticket out of obscurity or poverty. If you have a connection to the internet and four friends you trust with your life, anything is possible.

Marisa Carneseca is on the hunt for a mysterious hacker named Grendel when she receives word that her amateur Overworld team has been invited to Forward Motion, one of the most exclusive tournaments of the year. For Marisa, this could mean anything—a chance to finally go pro and to help her family, stuck in an LA neighborhood on the wrong side of the growing divide between the rich and the poor. But Forward Motion turns out to be more than it seems—rife with corruption, infighting, and danger—and Marisa runs headlong into Alain Bensoussan, a beautiful, dangerous underground freedom fighter who reveals to her the darker side of the forces behind the tournament. It soon becomes clear that, in this game, winning might be the only way to get out alive. [Image and summary via Goodreads] 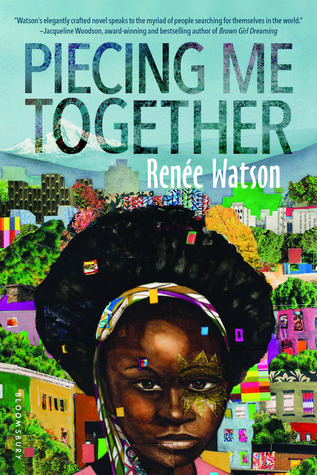 Piecing Me Together by Renée Watson
A timely and powerful story about a teen girl from a poor neighborhood striving for success, from acclaimed author Renée Watson.

Jade believes she must get out of her neighborhood if she’s ever going to succeed. Her mother says she has to take every opportunity. She has. She accepted a scholarship to a mostly-white private school and even Saturday morning test prep opportunities. But some opportunities feel more demeaning than helpful. Like an invitation to join Women to Women, a mentorship program for “at-risk” girls. Except really, it’s for black girls. From “bad” neighborhoods. But Jade doesn’t need support. And just because her mentor is black doesn’t mean she understands Jade. And maybe there are some things Jade could show these successful women about the real world and finding ways to make a real difference. [Image and summary via Goodreads]