Art is a way of expressing thoughts and emotions. Art can also be a wonderful way to process and heal. Art can be many things to people and I enjoy finding books that include visual arts. Here are a few I’ve discovered in the past few years:

Piecing Me Together by Renee Watson (collage)
Review

Jade believes she must get out of her neighborhood if she’s ever going to succeed. Her mother says she has to take every opportunity. She has. She accepted a scholarship to a mostly-white private school and even Saturday morning test prep opportunities. But some opportunities feel more demeaning than helpful. Like an invitation to join Women to Women, a mentorship program for “at-risk” girls. Except really, it’s for black girls. From “bad” neighborhoods.

You probably think that Aled Last and I are going to fall in love or something. Since he is a boy and I am a girl.

I just wanted to say—we don’t.

Frances Janvier spends most of her time studying. When she’s not studying, she’s up in her room making fan art for her favorite podcast, Universe City.

Everyone knows Aled Last as that quiet boy who gets straight As. But no one knows he’s the creator of Universe City, who goes by the name Radio Silence.

When Frances gets a message from Radio Silence asking if she’ll collaborate with him, everything changes. Frances and Aled spend an entire summer working together and becoming best friends. They get each other when no one else does.

But when Aled’s identity as Radio Silence is revealed, Frances fears that the future of Universe City—and their friendship—is at risk. Aled helped her find her voice. Without him, will she have the courage to show the world who she really is? Or will she be met with radio silence? 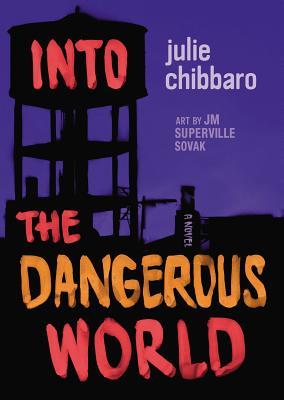 17-year old Ror comes from the boonies and is tough as nails and all she really cares about is drawing and painting and making art. She ends up in the ghetto that was Manhattan in 1984, where she discovers that the walls, the subways, the bridges are covered with art. Before long, she runs into trouble with Trey, the ultimate bad boy and president of Noise Ink, a graffiti crew she desperately wants to join at all costs.

Ror’s journey is a seamless blend of words and pictures, cinematic in its scope – a sharp-edged, indelible creation that will live inside your head. 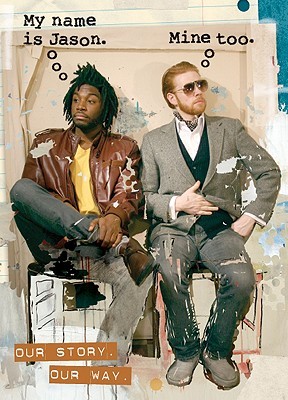 My Name is Jason. Mine Too.: Our Story. Our Way. by Jason Reynolds & Jason Griffin (painting)

Our story. Our way.

Along with these I’ve read already, here are a two more on my To Be Read list:

The Gallery of Unfinished Girls by Lauren Karcz (painting)

A beautiful and evocative look at identity and creativity, The Gallery of Unfinished Girls is a stunning debut in magical realism. Perfect for fans of The Walls Around Us and Bone Gap.

At the Estate, Mercedes can create in ways she hasn’t ever before. But Mercedes can’t take anything out of the Estate, including her new-found clarity. Mercedes can’t live both lives forever, and ultimately she must choose between this perfect world of art and truth and a much messier reality.