We have five books that honestly look amazing. Which ones are on your TBR list? 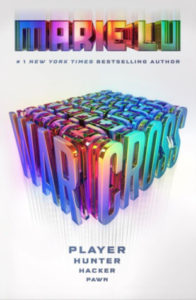 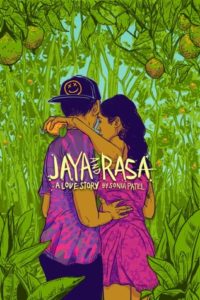 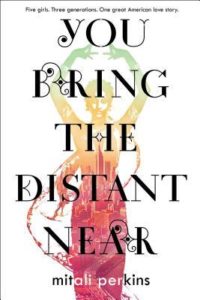 You Bring the Distant Near by Mitali Perkins
Farrar, Straus and Giroux

This elegant novel captures the immigrant experience for one Indian-American family with humor and heart. Told in alternating teen voices across three generations, You Bring the Distant Near explores sisterhood, first loves, friendship, and the inheritance of culture–for better or worse.

From a grandmother worried that her children are losing their Indian identity to a daughter wrapped up in a forbidden biracial love affair to a granddaughter social-activist fighting to preserve Bengali tigers, Perkins weaves together the threads of a family growing into an American identity.

Here is a sweeping story of five women at once intimately relatable and yet entirely new. 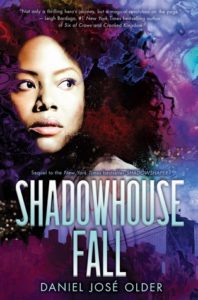