As we head into the holidays, the publishing industry slows down and there are no new releases for this week. Instead, I’d thought I’d share some sci-fi/fantasy books by Black authors I’m looking forward to reading next year.

The Belles (The Belles #1) by Dhonielle Clayton
Disney-Hyperion 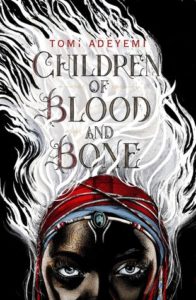