February is Black History Month, and March is Women’s History Month, so I thought it would be fun to highlight some of our favorite black women authors writing YA books about black girls. 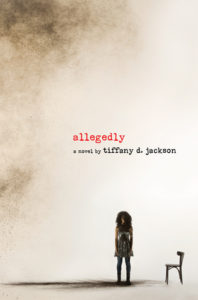 The Hate U Give by Angie Thomas
Balzer + Bray || Group discussion 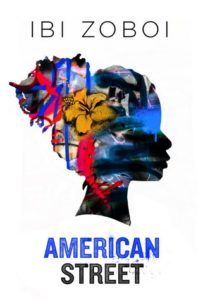 Next month we’ll be running spotlights for some of our other favorite authors. We hope you’ll look forward to it!