We’ve got one sci-fi/horror book and one fantasy book for you this week–are either of them on your TBR pile? 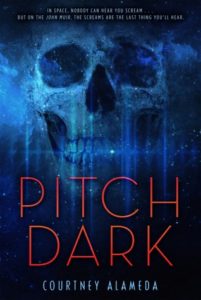 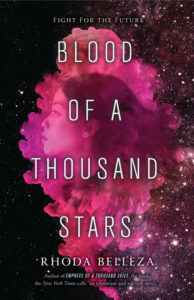 Empress – With a revolution brewing, Rhee is faced with a choice: make a deal with her enemy, Nero, or denounce him and risk losing her crown.

Fugitive – Framed assassin Alyosha has one goal in mind: kill Nero. But to get his revenge, Aly may have to travel back to the very place he thought he’d left forever—home.

Princess – Kara knows that a single piece of technology located on the uninhabitable planet Wraeta may be the key to remembering—and erasing—the princess she once was.

Madman – Villainous media star Nero is out for blood, and he’ll go to any means necessary to control the galaxy.

Vicious politics and high-stakes action culminate in an epic showdown that will determine the fate of the universe.