Four new books to finish up a month full of amazing new releases. Which novel is going to join your TBR pile? 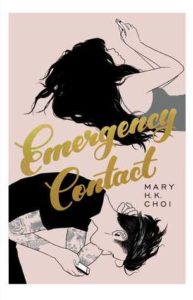 For Penny Lee high school was a total nonevent. Her friends were okay, her grades were fine, and while she somehow managed to land a boyfriend, he doesn’t actually know anything about her. When Penny heads to college in Austin, Texas, to learn how to become a writer, it’s seventy-nine miles and a zillion light years away from everything she can’t wait to leave behind.

When Sam and Penny cross paths it’s less meet-cute and more a collision of unbearable awkwardness. Still, they swap numbers and stay in touch—via text—and soon become digitally inseparable, sharing their deepest anxieties and secret dreams without the humiliating weirdness of having to see each other. 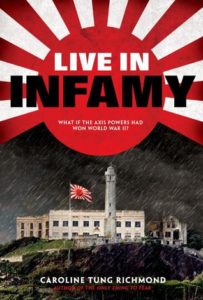 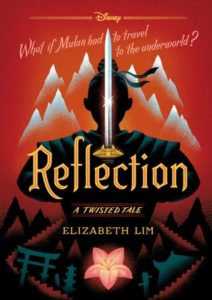 What if Mulan had to travel to the Underworld?

When Captain Shang is mortally wounded by Shan Yu in battle, Mulan must travel to the Underworld, Diyu, in order to save him from certain death. But King Yama, the ruler of Diyu, is not willing to give Shang up easily. With the help of Shang’s great lion guardian ShiShi, Mulan must traverse Diyu to find Shang’s spirit, face harrowing obstacles, and leave by sunrise–or become King Yama’s prisoner forever. Moreover, Mulan is still disguised as the soldier called Ping, wrestling with the decision to reveal her true identity to her closest friend. Will Mulan be able to save Shang before it’s too late? Will he ever be able to trust her again? Or will she lose him–and be lost in the Underworld–forever? 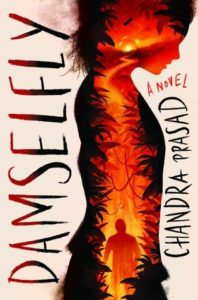 In the wake of crash-landing on a deserted tropical island, a group of private-school teens must rely on their wits and one another to survive.