Now that the weather in my area has finally decided it really is spring, I’m itching to take a book and a blanket to the local park one weekend and enjoy a good story and good weather. These three books are ones that have my attention next month. Are they on your TBR pile? 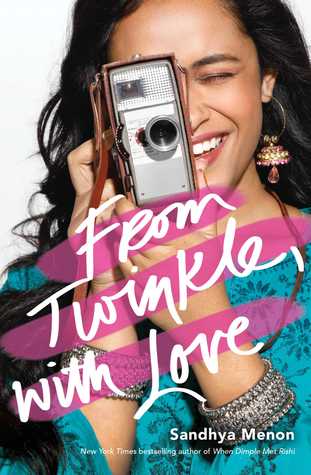 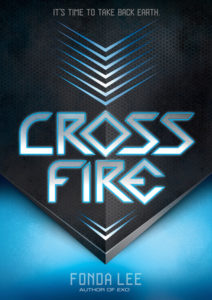