We have just one book on our radar this week. Is it on your TBR pile? 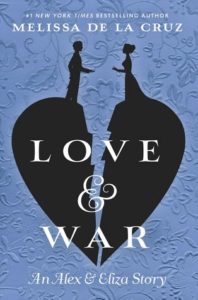