This week there are two new releases I”m looking forward to reading. If you know of any others we should watch for, let us know with a comment. Thanks! 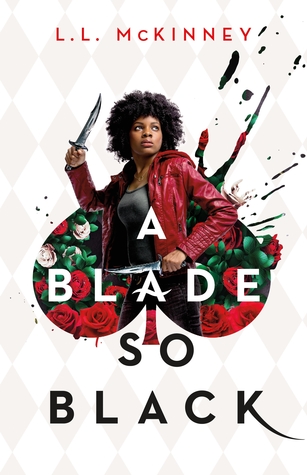 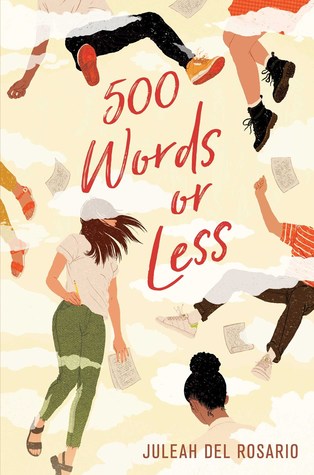