There are some great releases in September, and these three are at the top of my list. 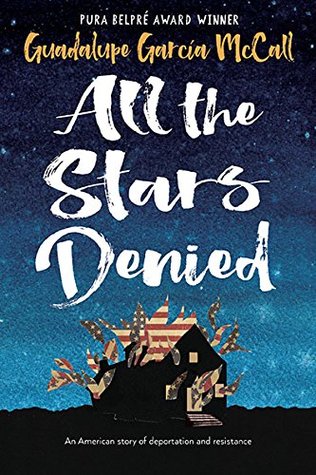 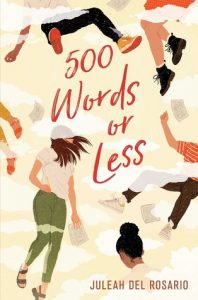 Which books are you looking forward to reading this month?

One Reply to “Three Books I Want to Read This Month”