We’ve got two new books coming out this week, and both of them look amazing. Are they on your TBR pile? 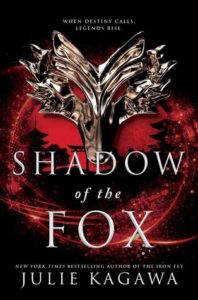 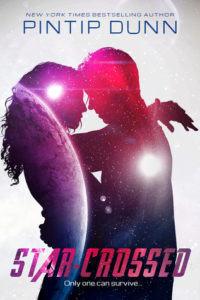