Only one book to finish off 2018 which published some great books this year. 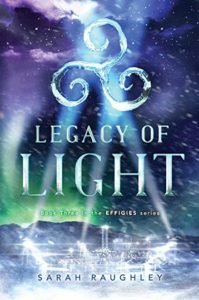