I just realized that three of the books I’m most excited to read in the next few months all happen to be the first book in a series! I’m thrilled that once we’re finished with these, there will be more in the future. Are any of these on your TBR lists? 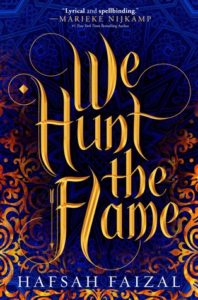 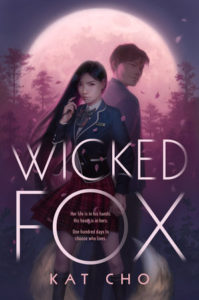 A fresh and addictive fantasy-romance set in modern-day Seoul.

No one in modern-day Seoul believes in the old fables anymore, which makes it the perfect place for Gu Miyoung and her mother to hide in plain sight. Miyoung is a Gumiho, a nine-tailed fox, who must eat the souls of men to survive. She feeds every full moon—eating the souls of men who have committed crimes, but have evaded justice. Her life is upended when she kills a dokkaebi, a murderous goblin, in the forest just to save the life of a human boy. But after Miyoung saves Jihoon’s life, the two develop a tenuous friendship that blooms into romance forcing Miyoung to choose between her immortal life and Jihoon’s.