Tomorrow is the release day for The Rise of Kyoshi. 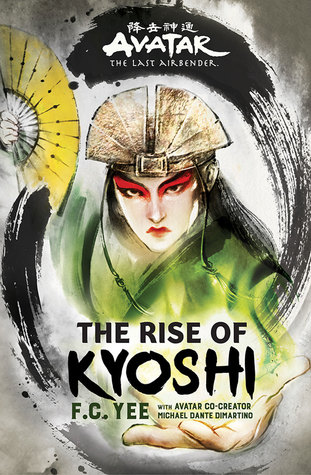