Five new books and a sequel that I personally am so excited for. Which of these novels are going on your TBR list? 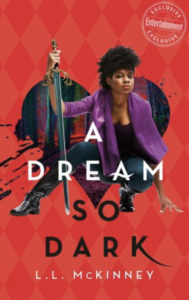 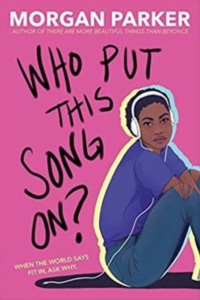 Who Put This Song On? by Morgan Parker
Delacorte Press

Trapped in sunny, stifling, small-town suburbia, seventeen-year-old Morgan knows why she’s in therapy. She can’t count the number of times she’s been the only non-white person at the sleepover, been teased for her “weird” outfits, and been told she’s not “really” black. Also, she’s spent most of her summer crying in bed. So there’s that, too.

Lately, it feels like the whole world is listening to the same terrible track on repeat—and it’s telling them how to feel, who to vote for, what to believe. Morgan wonders, when can she turn this song off and begin living for herself?

Life may be a never-ending hamster wheel of agony, but Morgan finds her crew of fellow outcasts, blasts music like there’s no tomorrow, discovers what being black means to her, and finally puts her mental health first. She decides that, no matter what, she will always be intense, ridiculous, passionate, and sometimes hilarious. After all, darkness doesn’t have to be a bad thing. Darkness is just real. — Cover image and summary via Goodreads 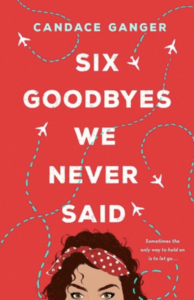 Two teens meet after tragedy and learn about love, loss, and letting go

Naima Rodriguez doesn’t want your patronizing sympathy as she grieves her father, her hero—a fallen Marine. She’ll hate you forever if you ask her to open up and remember him “as he was,” though that’s all her loving family wants her to do in order to manage her complex OCD and GAD. She’d rather everyone back the-eff off while she separates her Lucky Charms marshmallows into six, always six, Ziploc bags, while she avoids friends and people and living the life her father so desperately wanted for her.

Dew respectfully requests a little more time to process the sudden loss of his parents. It’s causing an avalanche of secret anxieties, so he counts on his trusty voice recorder to convey the things he can’t otherwise say aloud. He could really use a friend to navigate a life swimming with pain and loss and all the lovely moments in between. And then he meets Naima and everything’s changed—just not in the way he, or she, expects.

Candace Ganger’s Six Goodbyes We Never Said is no love story. If you ask Naima, it’s not even a like story. But it is a story about love and fear and how sometimes you need a little help to be brave enough to say goodbye. — Cover image and summary via Goodreads

Driven to save the only world in which she can be herself, Kiera must preserve her secret identity and harness what it means to be unapologetically Black in a world intimidated by Blackness. But can she protect her game without losing herself in the process? — Cover image and summary via Goodreads 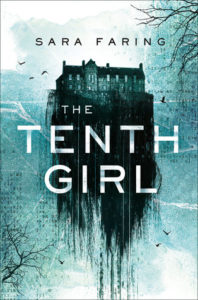