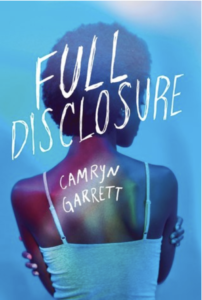 In a community that isn’t always understanding, an HIV-positive teen must navigate fear, disclosure, and radical self-acceptance when she falls in love–and lust–for the first time. Powerful and uplifting, Full Disclosure will speak to fans of Angie Thomas and Nicola Yoon.

Keeping her viral load under control is easy, but keeping her diagnosis under wraps is not so simple. As Simone and Miles start going out for real–shy kisses escalating into much more–she feels an uneasiness that goes beyond butterflies. She knows she has to tell him that she’s positive, especially if sex is a possibility, but she’s terrified of how he’ll react! And then she finds an anonymous note in her locker: I know you have HIV. You have until Thanksgiving to stop hanging out with Miles. Or everyone else will know too. 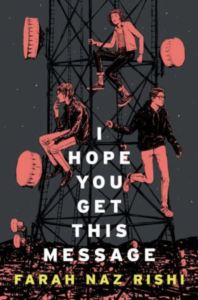 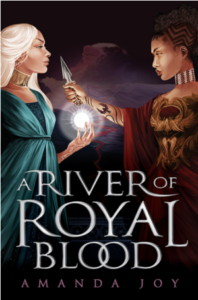 A River of Royal Blood is an enthralling debut set in a lush North African inspired fantasy world that subtly but powerfully challenges our notions of power, history, and identity. 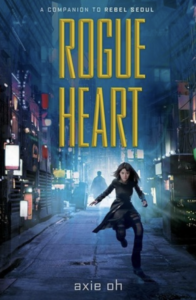