Since I can’t get to my local library and am trying to not buying books every week, I’ve been re-reading some of my favs and I thought I’d share them with you. I’ve been in a fantasy/sci-fi kick because it’s time like these that I need escape and I really love reading series as I get to spend a lot of time in another world. In between series, I’ve lost myself in some good rom-coms, both YA and adult. 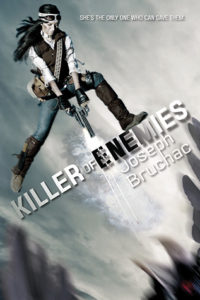 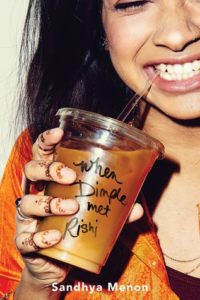 The Belles Duology (The Belles, The Everlasting Rose)
by Dhonielle Clayton