This post is a bright spot for the week. It’s great to see so many new titles being released tomorrow.

My Summer of Love and Misfortune by Lindsay Wong
Simon Pulse

Iris Wang is having a bit of a rough start to her summer. In an attempt to snap her out of her funk, Iris’s parents send her away to visit family in Beijing, with the hopes that Iris will “reconnect with her culture” and “find herself.” Iris resents her parents’ high-handedness, but even she admits that this might be a good opportunity to hit the reset button.

Iris expects to eat a few dumplings, meet some of her family, and visit a tourist hotspot or two. What she doesn’t expect is to meet a handsome Mandarin-language tutor named Frank and to be swept up in the ridiculous, opulent world of Beijing’s wealthy elite, leading her to unexpected and extraordinary discoveries about her family, her future, and herself. — Cover image and summary via Goodreads

In Beyond the Gender Binary, poet, artist, and LGBTQIA+ rights activist Alok Vaid-Menon deconstructs, demystifies, and reimagines the gender binary.

Pocket Change Collective is a series of small books with big ideas from today’s leading activists and artists. In this installment, Beyond the Gender Binary, spoken word poet Alok Vaid-Menon challenges the world to see gender not in black and white, but in full color. Taking from their own experiences as a gender-nonconforming artist, they show us that gender is a malleable and creative form of expression. The only limit is your imagination. — Cover image and summary via Goodreads

In the violent urban jungle of an alternate 1828 Paris, the French

Revolution has failed and the city is divided between merciless royalty and nine underworld criminal guilds, known as the Court of Miracles. Eponine (Nina) Thénardier is a talented cat burglar and member of the Thieves Guild. Nina’s life is midnight robberies, avoiding her father’s fists, and watching over her naïve adopted sister, Cosette (Ettie). When Ettie attracts the eye of the Tiger–the ruthless lord of the Guild of Flesh–Nina is caught in a desperate race to keep the younger girl safe. Her vow takes her from the city’s dark underbelly to the glittering court of Louis XVII. And it also forces Nina to make a terrible choice–protect Ettie and set off a brutal war between the guilds, or forever lose her sister to the Tiger. — Cover image and summary via Goodreads

A Song Below Water by Bethany C. Morrow
Tor Teen

Tavia is already at odds with the world, forced to keep her siren identity under wraps in a society that wants to keep her kind under lock and key. Never mind she’s also stuck in Portland, Oregon, a city with only a handful of black folk and even fewer of those with magical powers. At least she has her bestie Effie by her side as they tackle high school drama, family secrets, and unrequited crushes.

But everything changes in the aftermath of a siren murder trial that rocks the nation; the girls’ favorite Internet fashion icon reveals she’s also a siren, and the news rips through their community. Tensions escalate when Effie starts being haunted by demons from her past, and Tavia accidentally lets out her magical voice during a police stop. No secret seems safe anymore—soon Portland won’t be either. — Copy image and summary via Goodreads 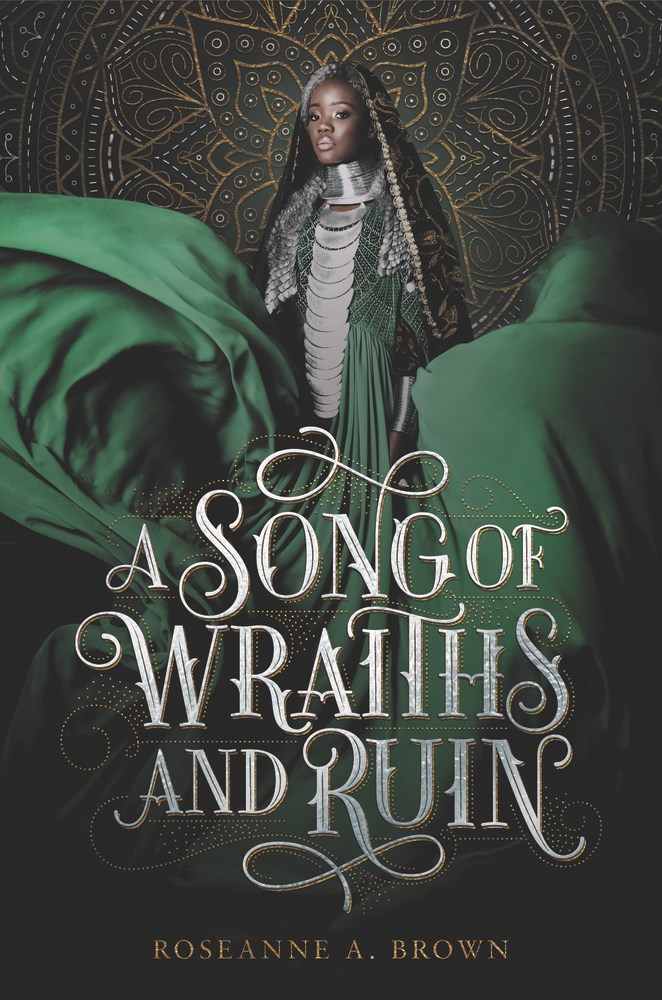 n an fantasy duology inspired by West African folklore in which a grieving crown princess and a desperate refugee find themselves on a collision course to murder each other despite their growing attraction.