We have five books on our radar this week! Are any of them on your TBR list? 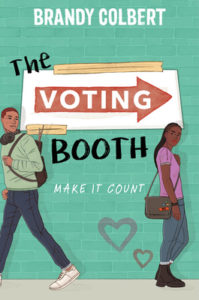 Duke Crenshaw is so done with this election. He just wants to get voting over with so he can prepare for his band’s first paying gig tonight.

Romantic and triumphant, The Voting Booth is proof that you can’t sit around waiting for the world to change?but some things are just meant to be. 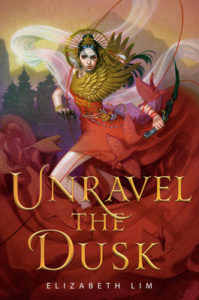 YA fantasy readers will love the sizzling forbidden romance, mystery, and intrigue of UNRAVEL THE DUSK. 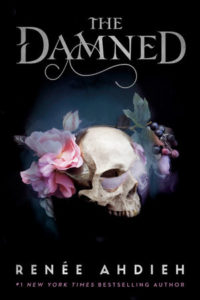 Following the events of The Beautiful, Sébastien Saint Germain is now cursed and forever changed. The treaty between the Fallen and the Brotherhood has been broken, and war between the immortals seems imminent. The price of loving Celine was costly. But Celine has also paid a high price for loving Bastien.

Still recovering from injuries sustained during a night she can’t quite remember, her dreams are troubled. And she doesn’t know she has inadvertently set into motion a chain of events that could lead to her demise and unveil a truth about herself she’s not quite ready to learn.

Forces hiding in the shadows have been patiently waiting for this moment for centuries. And just as Bastien and Celine begin to uncover the danger around them, they learn their love could tear them apart. 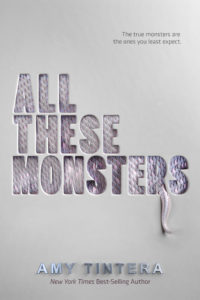 When Clara starts training with her teammates, however, she realizes what fighting monsters really means: sore muscles, exhaustion, and worst of all, death. Scrabs are unpredictable, violent, and terrifying. But as Clara gains confidence in her battle skills, she starts to realize scrabs might not be the biggest evil. The true monsters are the ones you least expect. 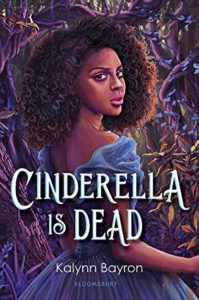 Cinderella is Dead by Kalynn Bayron
Bloomsbury YA

It’s 200 years after Cinderella found her prince, but the fairy tale is over. Teen girls are now required to appear at the Annual Ball, where the men of the kingdom select wives based on a girl’s display of finery. If a suitable match is not found, the girls not chosen are never heard from again.

Sixteen-year-old Sophia would much rather marry Erin, her childhood best friend, than parade in front of suitors. At the ball, Sophia makes the desperate decision to flee, and finds herself hiding in Cinderella’s mausoleum. There, she meets Constance, the last known descendant of Cinderella and her step sisters. Together they vow to bring down the king once and for all–and in the process, they learn that there’s more to Cinderella’s story than they ever knew . . .

This fresh take on a classic story will make readers question the tales they’ve been told, and root for girls to break down the constructs of the world around them.