The weather is warming up in my little corner of the world, so here are three books I hope I can take to the park and read in the upcoming months! 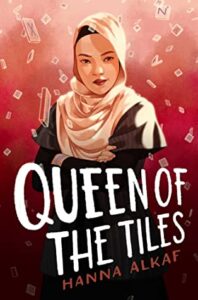 As secrets are revealed and the true colors of her friends are shown, it’s up to Najwa to find out who’s behind these mysterious posts—not just to save Trina’s memory, but to save herself. — Cover image and summary via Goodreads 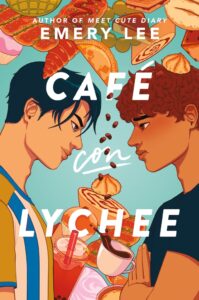 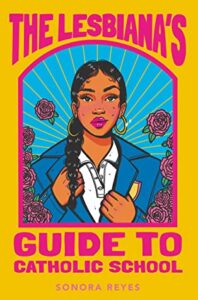