I’ve started counting down the days left in summer, and there are a few more fantasy books I’m hoping to squeeze in before fall begins. Have you had the chance to read any of these yet? 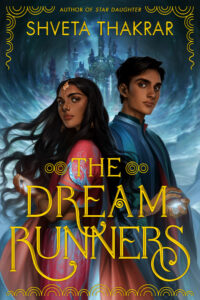 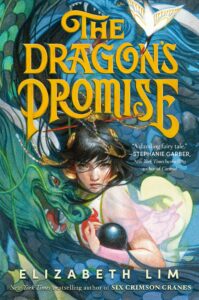 Princess Shiori made a deathbed promise to return the dragon’s pearl to its rightful owner, but keeping that promise is more dangerous than she ever imagined.

She must journey to the kingdom of dragons, navigate political intrigue among humans and dragons alike, fend off thieves who covet the pearl for themselves and will go to any lengths to get it, all while cultivating the appearance of a perfect princess to dissuade those who would see her burned at the stake for the magic that runs in her blood.

The pearl itself is no ordinary cargo; it thrums with malevolent power, jumping to Shiori’s aid one minute, and betraying her the next—threatening to shatter her family and sever the thread of fate that binds her to her true love, Takkan. It will take every ounce of strength Shiori can muster to defend the life and the love she’s fought so hard to win. — Cover image and summary via Goodreads 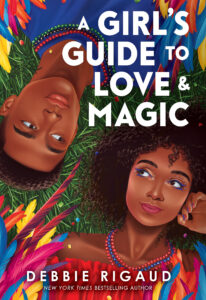 Cicely Destin, a Haitian American teen living in Brooklyn, loves the annual West Indian Day Parade that takes place in her neighborhood. The colors, clothes, tastes, sights, and sounds all celebrating Caribbean culture fill her with pride and joy. This year, the parade will be extra special: it falls on Cicely’s birthday, AND Cicely will get to hang out with her awesome aunt, Mimose, a social media influencer known for dabbling in Haitian vodou. But when Mimose’s dabbling becomes a little too real, and she seems to be possessed by a rogue spirit right before the parade, it’s up to Cicely, plus her best friend, Renee, and her crush (!), Kwame, to try to set things right. Cicely and her friends set off on a winding, thrilling scavenger hunt through Brooklyn to find the items that will undo the possession. But can Cicely help her aunt if she doesn’t fully realize her own powers just yet? — Cover image and summary via Goodreads