Let’s be perfectly honest, shall we? We often judge a book by its cover. I know I do! There have been numerous instances where I’ve purchased a novel purely based on an amazing cover. And while there have been numerous articles, discussions about the whitewashing of covers and lack of representation of diverse characters on covers, I thought I’d take a positive stance and talk about a few covers that have really moved me. 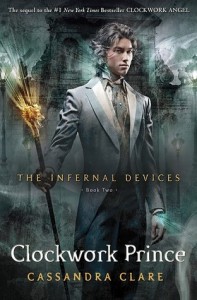 This beauty stopped me in my tracks, literally. I walked past it, stopped, and took a closer look because I was unsure if I really saw a cute Asian boy on the cover. I picked the book up, examined it thoroughly and then went from disbelief to practically dancing a jig in the aisle. I mean, just look at that cover. Jem is a wonderful character and this picture just captures his essence beautifully. His stance is regale, but with an air of mystery, but the most important aspect is that we can see his face. 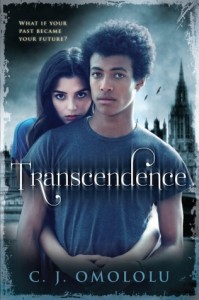 Another novel that stopped me in my tracks. My heart jumped at seeing a cute African-American boy front and center on a cover that was not about gangs, prison, urban issues, but a science fiction/fantasy story. The cover suggests that Griffin is a character who will be central to the story, even though the novel is told from Cole’s perspective. It also displays him as a romantic lead, and he is someone the readers will fall in love with (which we do). 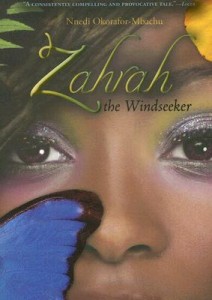 My goodness this cover is amazing. The model for this cover is simply beautiful. The sparkle eye shadow accents her deep brown eyes and enhances the richness of her skin. She is simply breathtaking, which is a contrast to how the main character sees herself. This contrasts highlights how girls and women often do not see their own beauty, adding to the message of the novel. Additionally, the wing of the Blue Morpho butterfly (my favorite) just adds to the fantasy element of the cover. 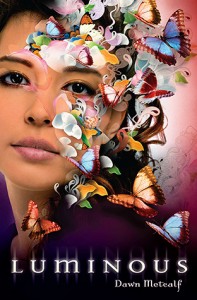 I have a deep love for butterflies so this cover just grabs my heart. Like Zahrah, the cover model is also absolutely beautiful. She is also clearly Latina, and with the variety of colors, especially the deep pink, the model is bathed in a light that evokes romance.  Like Transcendence, the cover clearly indicates the novel is a fantasy and not the usual immigration, gangs, urban storyline given to characters of color. 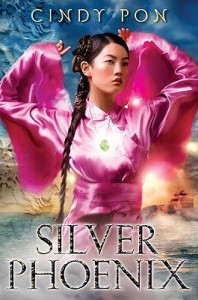 Another beautiful model! I also just love the colors of the cover and how they blend together to create an other-worldly atmosphere. The way the light reflects off her dress, I can almost feel the silk underneath my fingers. While I wonder why her arms are in the position they are in, they do create a feeling of movement as if she is in the middle of a dance.

I realize that this novels listed are mostly sci-fi/fantasy novels, but that is a genre that I love to read. It is also a genre that is sorely lacking in characters of color. The industry is changing, albeit slowly, but if these covers are any indication of the willingness of publishers to take a chance and feature the characters front and center on their covers, then all of our calls for change are not in vain. We need to continue to demand for stunning covers such as these, not just with our voices, but with our dollars. Buy these books, but not just the ebooks. Buy the hardbacks, the paperbacks, get them from your local booksellers. If the books are not shelved, ask for them to be ordered. We have the power, let’s use it!

(all cover images courtesy of Goodreads)

2 Replies to “Covers I Love”