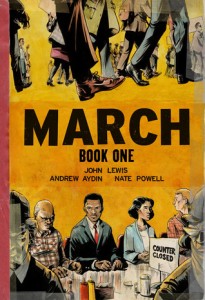 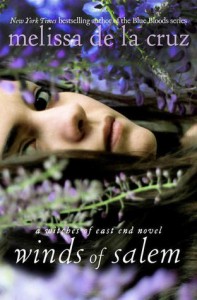 Modern-day witch Freya Beauchamp is cast back in time to 1692 amongst the Salem Witch Trials by an enemy spell, as her present-day family attempts to reopen the passages of time to bring her home. Moving between past and present, Winds of Salem’s dizzying plot twists and page-turning suspense is sure to bewitch fans old and new.

[Image and summary via Goodreads]