Happy book birthday to the following books, which come out tomorrow on May 13th! 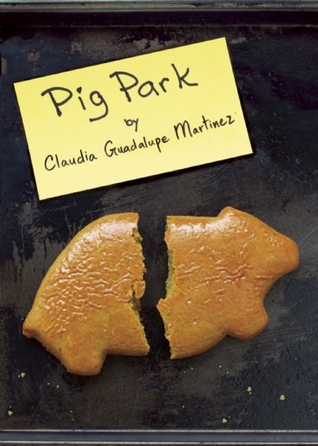 It’s crazy! Fifteen-year-old Masi Burciaga’s neighborhood is becoming more and more of a ghost town since the lard company moved away. Her school closed down. Her family’s bakery and the other surviving businesses may soon follow. As a last resort, the neighborhood grown-ups enlist all the remaining able-bodied boys and girls to haul bricks to help build a giant pyramid in the park in hopes of luring visitors. [Image and summary via Goodreads] 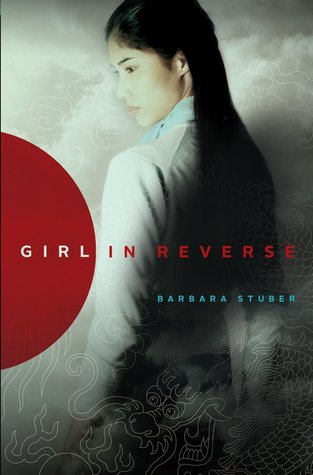 Girl in Reverse by Barbara Stuber
When Lily was three, her mother put her up for adoption, then disappeared without a trace. Or so Lily was told. Lily grew up in her new family and tried to forget her past. But with the Korean War raging and fear of “commies” everywhere, Lily’s Asian heritage makes her a target. She is sick of the racism she faces, a fact her adoptive parents won’t take seriously. For Lily, war is everywhere—the dinner table, the halls at school, and especially within her own skin.

Then her brainy little brother, Ralph, finds a box hidden in the attic. In it are a baffling jumble of broken antiques—clues to her past left by her “Gone Mom.” Lily and Ralph attempt to match these fragments with rare Chinese artifacts at the art museum. She encounters the artistic genius Elliot James, who attracts and infuriates Lily as he tries to draw out the beauty of her golden heritage. Will Lily summon the courage to confront her own remarkable creation story? The real story, and one she can know only by coming face-to-face with the truth long buried within the people she thought she knew best. [Image and summary via Goodreads] 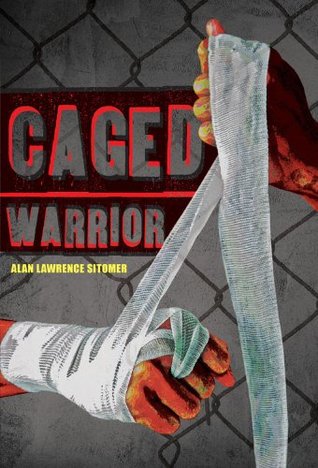 Caged Warrior by Alan Lawrence Sitomer
McCutcheon Daniels’ life is full of bone-cracking violence. As a star fighter in the gritty underground Mixed Martial Arts circuit in the poorest section of Detroit, McCutcheon fights under the tutelage of his volatile and violent father, not so much for himself but to survive as protector of his beloved five-year old sister, Gemma.

A ferocious novel, Caged Warrior is like a great fight movie, a tour-de-force of relentless conflict, but one that is leavened with rich characters and meaningful and loving relationships. [Image and summary via Goodreads] 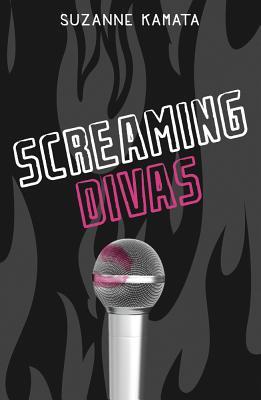 The Screaming Divas by Suzanne Kamata