It feels like I’m in a countdown until the official start of summer. But before the season disappears entirely, here are three books I’d like to finish up my spring with. 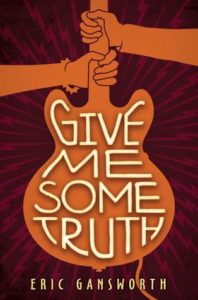 Give Me Some Truth by Eric Gansworth
Arthur A. Levine Books 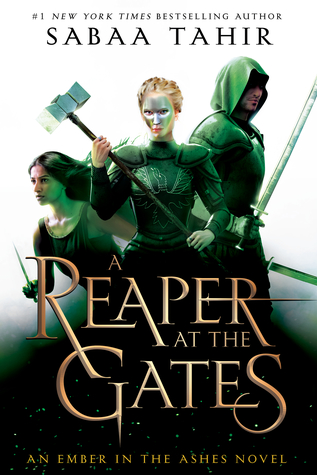