Four new highly anticipated reads this week. I would love to buy all but my wallet is still recovering from YallWest, but I can’t wait to eventually add all of these new releases to my book shelf. 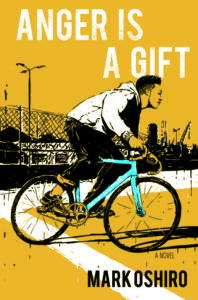 Anger is a Gift by Mark Oshiro
Tor Teen

A story of resilience and loss, love and family, Mark Oshiro’s Anger is a Gift testifies to the vulnerability and strength of a community living within a system of oppression.

Six years ago, Moss Jefferies’ father was murdered by an Oakland police officer. Along with losing a parent, the media’s vilification of his father and lack of accountability has left Moss with near crippling panic attacks.

Now, in his sophomore year of high school, Moss and his fellow classmates find themselves increasingly treated like criminals their own school. New rules. Random locker searches. Constant intimidation and Oakland Police Department stationed in their halls. Despite their youth, the students decide to organize and push back against the administration.

When tensions hit a fever pitch and tragedy strikes, Moss must face a difficult choice: give in to fear and hate or realize that anger can actually be a gift. 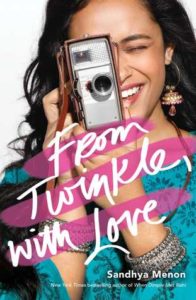 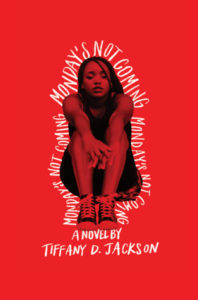 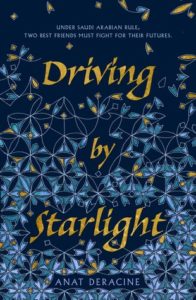 Sixteen-year-olds Leena and Mishie are best friends. They delight in small rebellions against the Saudi cultural police—secret Western clothing, forbidden music, flirtations. But Leena wants college, independence—she wants a different life. Though her story is specific to her world (a world where it’s illegal for women to drive, where a ten-year-old boy is the natural choice as guardian of a fatherless woman), ultimately it’s a story about friendship, family, and freedom that transcends cultural differences.