We’re excited to be part of the Permanent Record Blog Tour!

On paper, college dropout Pablo Rind doesn’t have a whole lot going for him. His graveyard shift at a twenty-four-hour deli in Brooklyn is a struggle. Plus, he’s up to his eyeballs in credit card debt. Never mind the state of his student loans.

Pop juggernaut Leanna Smart has enough social media followers to populate whole continents. The brand is unstoppable. She graduated from child stardom to become an international icon and her adult life is a queasy blur of private planes, step-and-repeats, aspirational hotel rooms, and strangers screaming for her just to notice them.

When Leanna and Pablo meet at 5:00 a.m. at the bodega in the dead of winter, it’s absurd to think they’d be A Thing. But as they discover who they are, who they want to be, and how to defy the deafening expectations of everyone else, Lee and Pab turn to each other. Which, of course, is when things get properly complicated.

Review: Life for Pablo is definitely taking a troubling turn. They guy has a lot going on in his life and he’s making choices that continue to multiply and exacerbate those problems. When Pablo looks at his bills and tries to think about what he’s going to do with his life, he pushes everything away and decides not to decide. He’s basically stuck and doesn’t know how to get out of his own trap. He uses his charm in an attempt to save himself over and over again when he’s not just blowing people off and treating them horribly. Some readers may not like him spite of the wattage of his charm.

His central plan is avoidance or distraction. This is true with debts, decisions, and in relationships. I felt for the guy though. At one point he ponders about how unfit young people are to make life changing decisions like college majors. Brains aren’t even completely developed when most people are starting college and choosing their life path. Young people are asked to make huge decisions with lifetime ramifications when some of them are simply not ready yet. Pab cannot figure things out and in the meantime his looming debt is just making every single thing more stressful.

The kid is bright though and his word play and repartee had me laughing even in the midst of his often cringey decision making. The conversations between Leanna and Pablo are especially entertaining. Leanna can also make some sketchy decisions and both of them managed to show their humanity and individuality. They’re coming of age in a bumbling sort of way which makes the whole story more endearing than annoying for me. Pab is also talented when it comes to making and choosing snacks. I definitely wanted to give some of those a try.

I really appreciated the look into Pab and his relationships with his parents. His mother is Korean and his father is Pakistani. They live their lives in two very different ways, but they both want good things for their children. Pab thinks he knows what his parents think and why, but there have been misunderstandings between them for a long time. His little brother is also a lot of fun. He adds yet another interesting perspective. He is quite precocious and enterprising. The two siblings really care for each other and that relationship was a highlight for me even though it wasn’t a huge part of the story.

Though much of this story is outside my lived experience, the book was very relatable as Pab questions his future and gets bogged down in mistakes. Even his failure to simply ask for guidance or help was almost too realistic for me. I’ve been there more times than I’d like to admit.

Recommendation: Get it as soon as you can especially if you enjoy your contemporary novels  with a bit of romance, a dash of social media drama, friendship and family complications, and interesting snack ideas. Pab and Leanna will likely inspire laughter as well as introspection.

September 13th – Mel to the Any 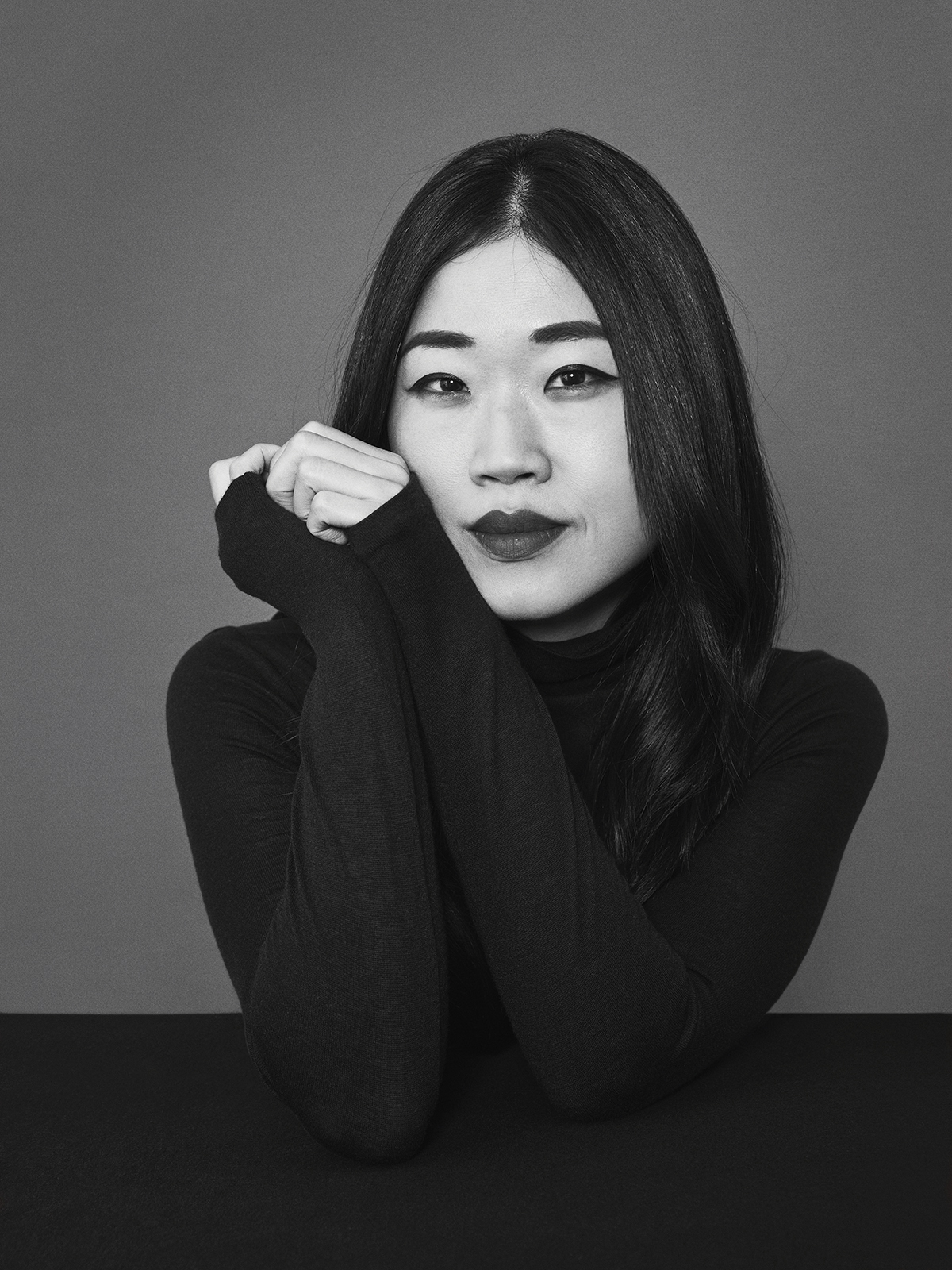 Mary H.K. Choi is a writer for The New York Times, GQ, Wired, and The Atlantic. She has written comics for Marvel and DC, as well as a collection of essays called Oh, Never Mind. Her debut novel Emergency Contact was a New York Times bestseller. She is the host of Hey, Cool Job!, a podcast about jobs and Hey, Cool Life!, a podcast about mental health and creativity. Mary grew up in Hong Kong and Texas and now lives in New York. Follow her on Twitter @ChoitotheWorld.