Everyone, please welcome Makiia Lucier to Rich in Color! Makiia’s latest book, SONG OF THE ABYSS, came out yesterday. (You can read my review of the book here.) We’re thrilled that Makiia could stop by to talk about growing up on Guam and realizing that something was missing in the books she read: 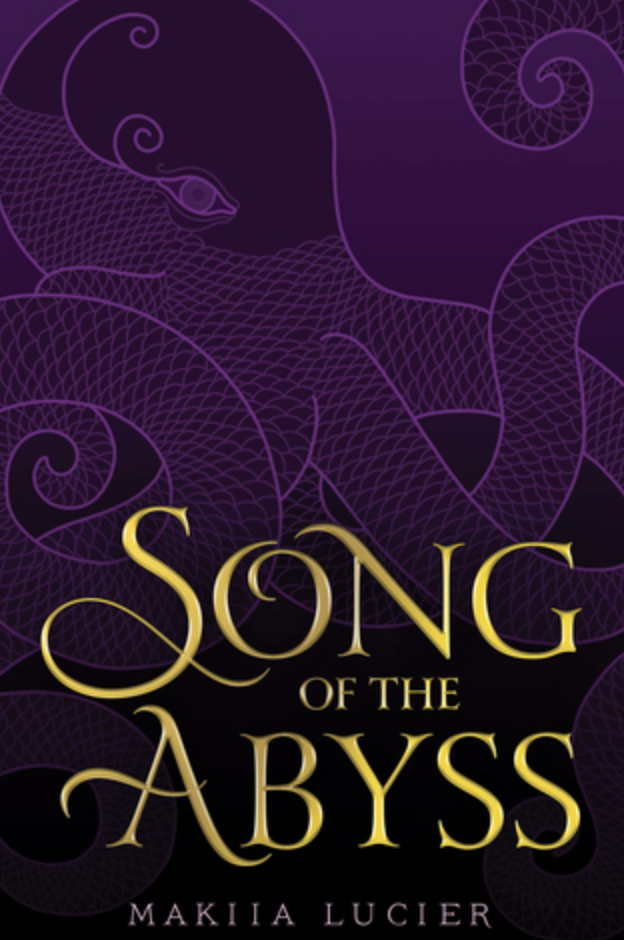 I grew up on the U.S. Territory of Guam. It’s a beautiful island, teeny tiny, only thirty miles long and fifteen miles wide. A destination spot for Japanese honeymooners and Australian backpackers. Our population hovers around 167,000.

Back home on Guam, the phrase Hafa Adai means Hello. Or Welcome, Hey, and What’s up, brah? depending on the formality of the occasion. It’s a greeting one can’t help seeing as they explore the island. There’s a Hafa Adai Shopping Center and a Hafa Adai Sign Company, a Hafa Supermarket and a Hafa Coffee. And once upon a time, when I was a kid, there was a bookstore on Marine Drive called Hafa Books.

Guam’s finest used bookstore, it proclaimed. I have to agree. I spent half my childhood in that store, quiet and musty and wonderful in the way used bookstores are no matter where in the world you happen to be. First, surrounded by stacks of Sweet Valley Highs, Babysitter’s Clubs, and Choose Your Own Adventures. And later, by Charlotte Bronte and Jane Austen and Stephen King. I didn’t notice at the time that something was missing.

I have published three novels with Houghton Mifflin Harcourt Books for Young Readers: A Death-Struck Year, Isle of Blood and Stone, and Song of the Abyss. But I didn’t know a single Guamanian children’s author as a child. No island version of Laurie Halse Anderson or Jennifer Donnelly where I could say, “When I grow up, I want to be just like her.” I hope that my story helps change that. That an island kid, thousands of miles from the New York City publishing houses, will see that writing stories for a living is a possibility for them, if that is their dream.

Makiia Lucier is the author of historical fiction and fantasy for young adults. She grew up on the Pacific island of Guam (not too far from the equator), and has degrees in journalism and library science from the University of Oregon and the University of Wisconsin-Milwaukee.

Her debut novel, A Death-Struck Year, was called a “powerful and disturbing reading experience” by Publishers Weekly. It was a finalist for Germany’s top book prize for children, the Deutscher Jugendliteraturpreis, as well as Japan’s Sakura Medal, and was named an ABC Best Books for Children Selection by the American Booksellers Association.

She lives with her family in Raleigh, North Carolina.